THE LIBERAL ARTS CAN DRIVE SUCCESS IN A NETWORKED WORLD 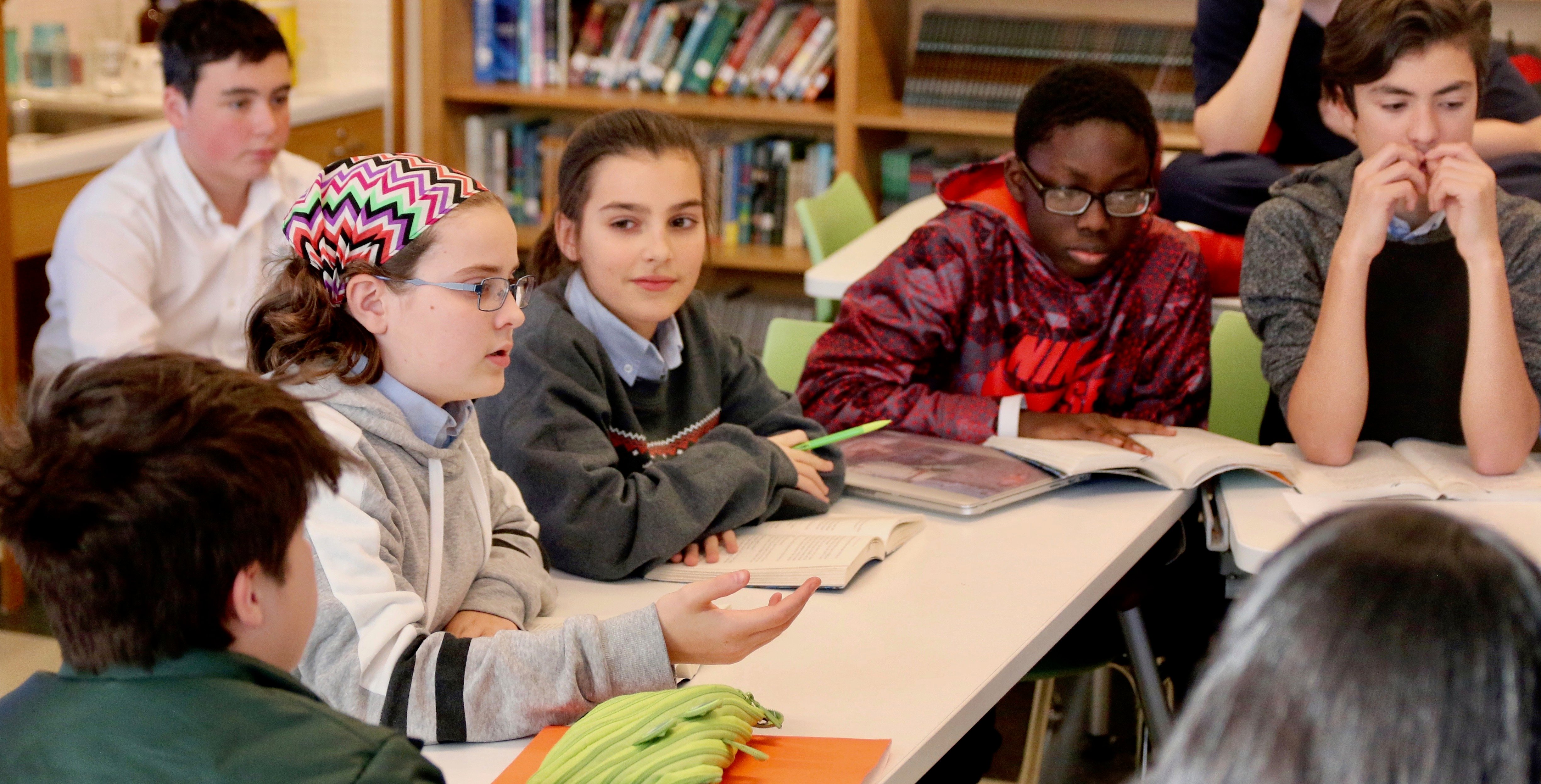 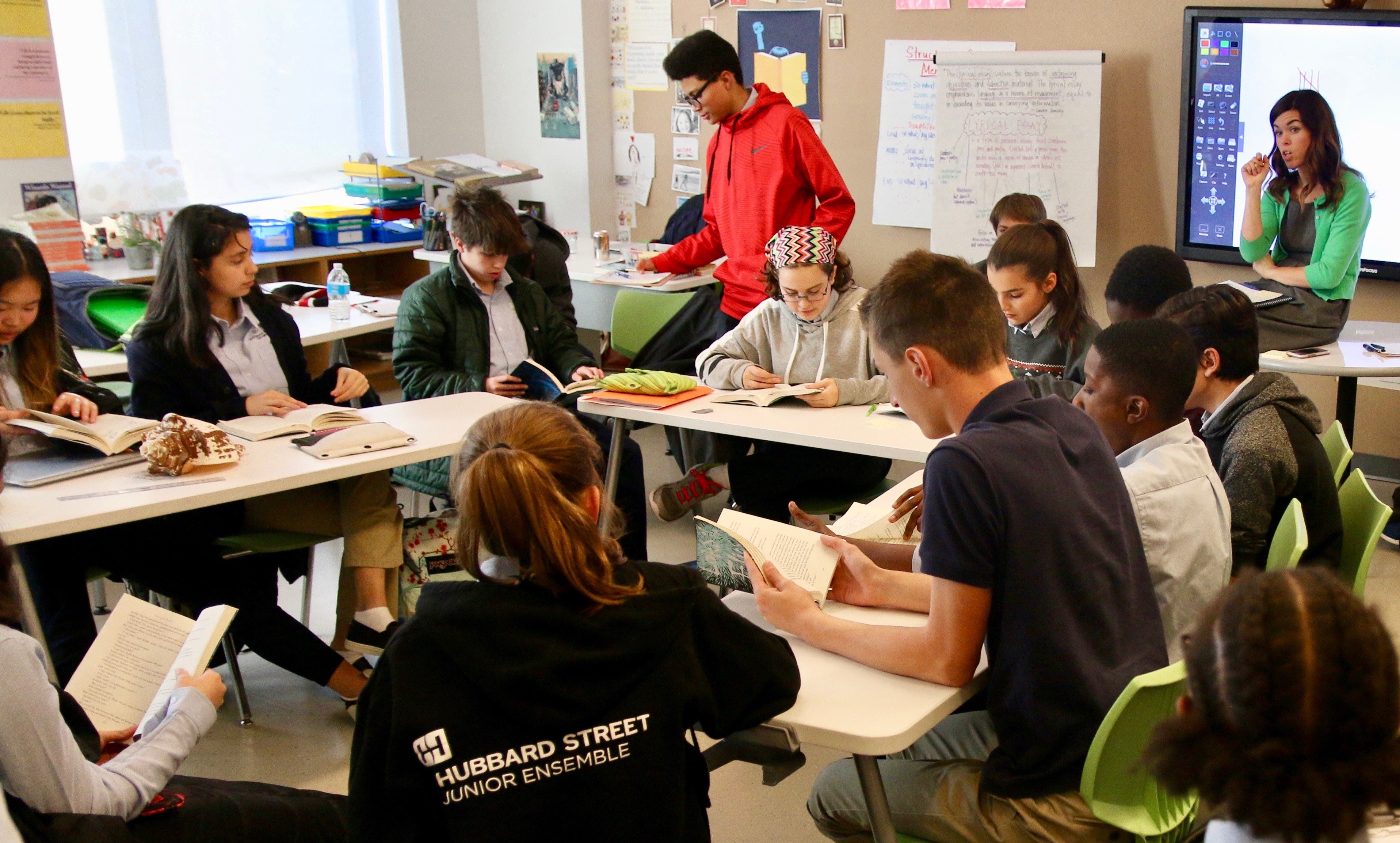 According to a number of recent studies, more college-bound students are eschewing liberal arts majors like English and history for computer science and STEM-based (science, technology, engineering and math) academic programs. Preoccupied with concerns over job prospects, salary growth and student-loan debt, the current generation of college-bound students seems to be taking a more pragmatic approach to its education. 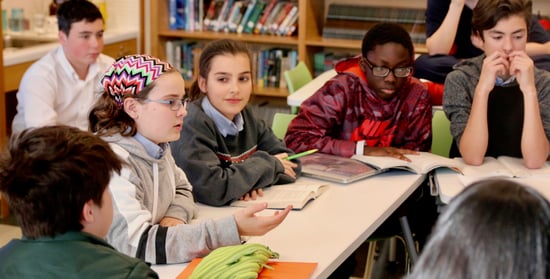 When you factor in issues like the march toward automation and the so-called technology skills gap that some have blamed for as many as 6 million unfilled jobs in the United States each year, placing a greater emphasis on STEM makes sense. That said, abandoning or greatly reducing an emphasis on liberal arts education is not only shortsighted, it can actually hinder a student's ability to compete and prepare for the job market of the future, even in the tech sector.

Scott Hartley, a venture capitalist interviewed on the subject by the Harvard Business Review, says a traditional liberal arts education that encompasses a broad range of subjects (including STEM) is essential to preparing students for the jobs of the future. Why? It all comes down to the ability to think critically and solve complex, multifaceted problems. From the HBR article:

"Hartley believes that this STEM-only mindset is all wrong. The main problem is that it encourages students to approach their education vocationally — to think just in terms of the jobs they're preparing for. But the barriers to entry for technical roles are dropping. Many tasks that once required specialized training can now be done with simple tools and the Internet...If we want to prepare students to solve large-scale human problems, Hartley argues, we must push them to widen, not narrow, their education and interests."

"A liberal arts education is founded on creating an environment in which the learner is provided a wide breadth of exposure to a multitude of ideas, concepts, writings, art genres and systems of thought," said Andrew Sherman, the interim head of school at GEMS. "The STEM disciplines are a big part of that approach, but not the sole focus."

Despite the fact that popular culture and the media have helped to perpetuate the image of the "all STEM all the time" ethos, many of tech industry's most prominent leaders were actually liberal arts majors or had a background in the arts, starting with Steve Jobs, who credited a calligraphy course he audited as an undergrad with helping to plant the seeds for the design aesthetic for the first Mac in his famous 2005 Stanford commencement address.

And Mr. Jobs was hardly an anomaly. Many of today's top technology companies were either founded or are currently helmed by executives who majored in philosophy, history and English, including:

The question of what a student can do with a liberal arts education and degree is not new, but it has become more heightened in the tech era, creating what some in academia have referred to as a false dichotomy.

The University of Illinois Springfield outlined a number of benefits of a robust liberal arts education, which prepares students for many of the core soft skills that employers look for across sectors, including:

As the world grows more connected and specific technological skills become easier to master, the ability to think critically and creatively emerge as the skills that will set future global leaders apart. Schools that pair STEM with a broad liberal arts program help students evolve into the type of thinkers who will one day transform the world.